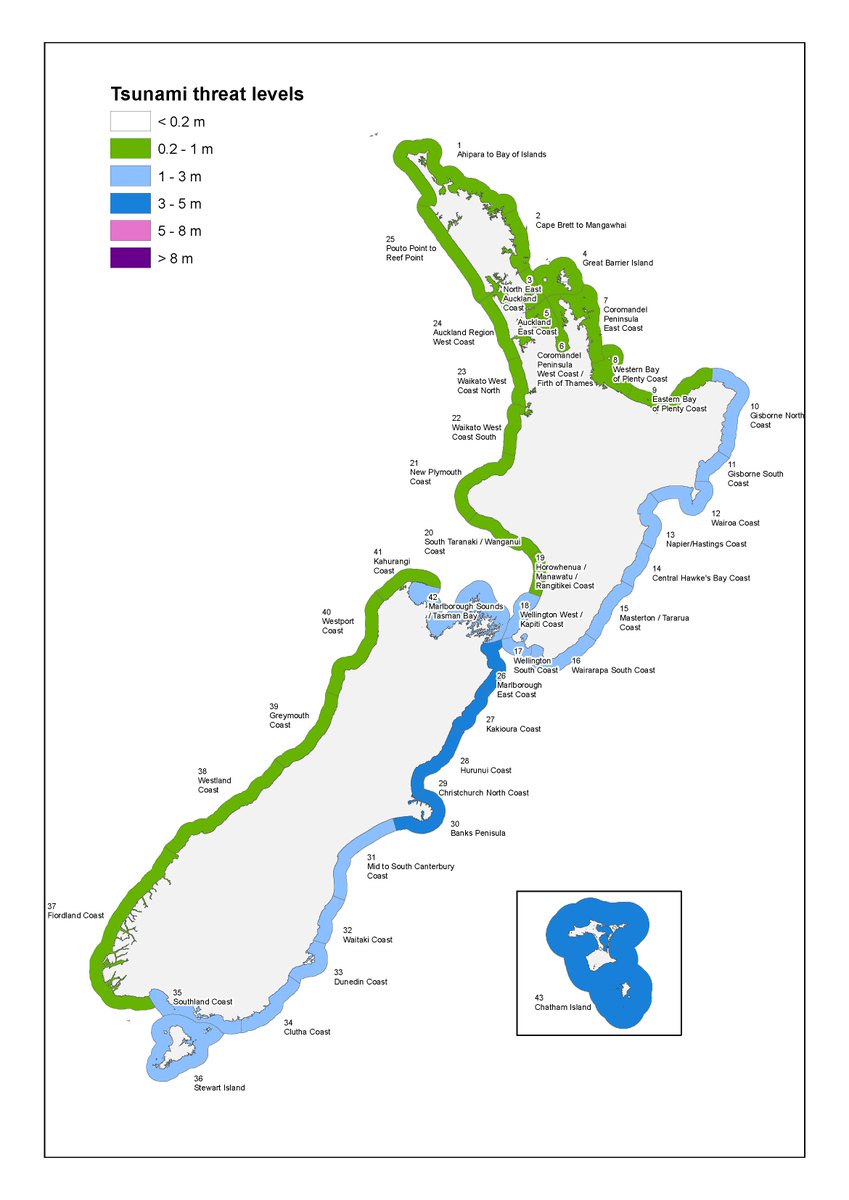 Ultra-sensitive fibre-optic sensors extending nearly a kilometre below the Southern Alps will transform what we know about one of the biggest earthquake threats facing New Zealand.

The Alpine Fault, which runs along the spine of the South Island, is assessed by scientists to be likely to produce a large earthquake in coming decades, a potentially catastrophic event that would change the face of the country.

On average, quakes of magnitude 7.5 or larger strike along the Alpine Fault about every 300 years, and the last big event, measuring about magnitude 8.0, occurred 299 years ago.

Scientists calculate there's a 30 per cent of a big quake within the next 50 years, a fact that's put a sense of urgency behind efforts to better understand the complex system.

In a new project, just awarded a $830,000 Marsden Fund grant, researchers will make use of optical fibre equipment already installed in a 900m borehole drilled into the Alpine Fault to gain crucial insights into what's happening deep underground.

The borehole was drilled at Whataroa Valley, north of Franz Josef Glacier, in 2014 as part of the international, multi-million dollar project focused on understanding how the Alpine Fault produces earthquakes.

emperature is an important characteristic of the fault - hot rock brought to the surface as the Southern Alps are uplifted interacts with groundwater.

The sensor technology being developed is sensitive enough to detect subtle changes in temperature - potentially providing a way of monitoring the fault's state of health - and seismic waves produced by earthquakes.

University of Auckland physicist Professor Neil Broderick said the technology worked by picking up changes in the properties of short pulses of laser light sent down the optical fibre.

The data it produced would be detailed enough to record signals produced by small, high-frequency quakes and recently-revealed deep, low-pitched earthquakes, complementing measurements made with conventional seismometers.

Broderick, who is leading the study, said the approach had been adapted from one used by the petroleum industry to detect and monitor oil drilling.
The basic concept has been around for 20 years, but we are looking to push it to new levels of sensitivity and capability."

Victoria University of Wellington earthquake scientist Associate Professor John Townend, a lead researcher in the drilling project and the new Marsden Fund project, said the prospect of keeping a close eye on these mysterious, deep quakes was exciting.

"It would be great to be able to keep tabs on earthquakes and changing temperatures inside the fault zone - not every millisecond, perhaps, but every few minutes or several times a day."

The new measurements offer the prospect of breakthroughs in understanding the conditions that control earthquake triggering - even if they didn't provide specific warning ahead of the next big quake, Townend said.

"We're a long way off being able to say when an earthquake will occur, but these sorts of continuous measurements will greatly improve our understanding of what factors are important and what straws break the camel's back."

The Alpine Fault: Our looming threat

• Is the on-land boundary between the Pacific and Australian tectonic plates.

• It moves about 27m horizontally every 1000 years, in three or four separate large ruptures.

• Scientists have evidence that it has ruptured 24 times in the past 8000 years, with the average interval period about every three centuries.

• According to GNS Science, this rupture would produce "one of the biggest earthquakes since European settlement of New Zealand", and will have "a major impact on the lives of many people".

As of this morning, the landmark drilling project at Whataroa Valley, north of Franz Josef Glacier, had reached a depth of about 490m and had encountered temperatures of more than 60C.

The multinational project, which has a goal of drilling 1.3km into the earth, would ultimately allow scientists to install monitoring equipment into the fault, where small earthquakes, temperature, pressure and chemical conditions could be studied.

By comparing rocks retrieved by drilling with rocks exposed at the surface, the research team hope to discover how the earth's crust deformed during earthquakes.

The project would be one of the first attempts to probe the inside of a major fault before it ruptures, and would give important insights into the chemical and physical changes occurring at various depths inside the fault zone.
One of the project leaders, Dr John Townend of Victoria University, told the Heraldthe temperatures of rock and fluid recorded so far had been higher than expected.

"This has technical implications, as we will need to ensure our equipment can withstand those temperatures, but also some really important scientific implications," he said.

"We are very interested in the conditions under which earthquakes occur. Basically, if rocks get too hot, the earthquake activity stops."

At 8-10km below the alps, earthquakes stopped occurring because rock at that depth stopped snapping against itself, and instead tended to flow like putty.

So understanding the thermal structure of the fault is quite important for understanding how deep seismicity might go in future big quakes, and at this point we are making a lot of measurements."

At previous borehole drills, the temperatures tended to rise by about 62C per kilometre drilled.

"What we have found here is that we are already at that, but with only a 400m depth, so we can see it's that much hotter."

However, the team did not expect that temperature rate to continue.

Dr Townend said despite a delay in drilling, the project had made good progress and in just a few days had burrowed through 100m of earth.

"At some point, when we think we are getting near the interesting bit, we will switch over to a different mode of drilling.

"That will generate core, which will provide a humongous amount of extra detail, because we will have the whole rock to look at."

The team had expected to pass through the fault at some point this month.

The borehole location was regarded by scientists as one of the best sites in the world to study the inner workings of a major plate boundary fault.

In parallel with the drilling operations, the science team has set up a sophisticated field laboratory for processing and analysing rock and fluid samples and digital data from the borehole.

The laboratory equipment included a mass spectrometer and gas chromatograph used to provide continuous measurements of gas chemistry and a core scanner that produces high-resolution images of core samples.

There was also an on-site facility to make microscopic slides of the rocks gathered within only a few hours of them having been ground up by the drill bit hundreds of metres below the surface.

The project is being jointly led by GNS Science, Victoria University of Wellington, and the University of Otago and is funded mainly by the International Continental Scientific Drilling Program, the Marsden Fund of the Royal Society of New Zealand, and the participating scientists' own organisations.

It involves scientists from New Zealand organisations and from more than a dozen other countries.

• Is the on-land boundary between the Pacific and Australian tectonic plates.

• It moves about 27 metres horizontally every 1000 years, in three or four separate large ruptures.

• Scientists have evidence that it has ruptured 24 times in the past 8000 years, with the average interval period about 330 years.

• It last ruptured in 1717, or 297 years ago, and has a 28 percent probability of rupturing in the next 50 years, which is high by global standards.