Yep, the photos were all real.PETER DOCKRILL
30 OCT 2017At first, a spectacular glowing orb of light seen floating above Siberia on Thursday night sparked fears of an alien invasion. But thanks to physicists, we now have a more down-to-Earth explanation after all.

The sensational light show, which was visible over a large area of northern Siberia, was witnessed by multiple people in the Yamalo-Nenets region, including photographers out in the dark to capture a different light phenomenon, the aurora borealis.
"At first I was taken aback for a few minutes, not understanding what was happening," photographer Sergey Anisimov told The Siberian Times.

"The glowing ball rose from behind the trees and moved in my direction." Anisimov's best guess was the display might be the effect of some kind of searchlight in the sky.

After the ball of light dissipated, he returned home, where children in the town had their own ideas about what was going on.

"Kids (5-6 years old) walking in the yard emotionally began to tell me about an unusual phenomenon, using the words 'aliens', 'the portal to another dimension' and the like…" Anisimov said.
But it wasn't just kids thinking the apparition heralded something mysterious and terrible.

"I went out to smoke a cigarette and thought it was the end of the world," one local said, while another commented "It's a gap in the space-time continuum."

Reports of a giant glowing ball lighting the sky over Salekhard, the Yamal peninsula https://t.co/yhhb05mx7Y pic.twitter.com/5Fd2cagPpH

While those fears are understandable given the freakish appearance of the spectacle, once again aliens weren't involved - and space-time is doing just fine.

Instead, the glowing orb was actually a byproduct of Russian missile tests being conducted in the region at the same time.

According to an update from the Russian defence ministry, the tests involved the firing of a Topol intercontinental ballistic missile from Plesetsk towards the Kura test range in Kamchatka, along with three drills involving ballistic missiles fired from two nuclear submarines.
"These were indeed missile tests," astrophysicist Jonathan McDowell from the Harvard-Smithsonian Centre for Astrophysics told National Geographic.

"Four ballistic missiles were launched and at least one of them was widely observed. There is no doubt about the identification of these observations with the missile tests." It's thought that the Topol rocket was what produced the light orb that people saw, with the effect being a chance result produced by the plume of the missile's exhaust coinciding with light from the Sun's rays.

"In particular, the rocket exhaust expands in a big bubble tens to hundreds of miles across," McDowell told National Geographic, "and if the sunlight catches it just right (because the Sun is below your horizon, but the rocket is high enough to be seeing the Sun) that bubble can be visible."

In other words, if the missile tests had been conducted a couple of hours later, it's possible the light orbs would never have been produced, because sunrays wouldn't have struck the rocket exhaust, and far fewer people would have seen any evidence of the missile tests.

But because the Sun and the rocket coincided like they did, people let their imaginations get carried away – cue: dimensional portals – and again, it's understandable, because we're not really used to observing how gas clouds move at such extreme altitudes.

"In the absence of (significant) air to mess things up, in space things happen much more symmetrically and mathematically than we are used to down here on Earth," McDowell said.

"So our intuition fails when we see the behaviour of gas in space where there's not enough air to contain it."
Bron: http://www.sciencealert.com/explanation-mysterious-floating-orb-light-above-siberia-glowing-missile

Submarines, bombers and and a mobile launcher. Four ballistic missiles, two in each direction, crossed the Arctic hemisphere Thursday evening. 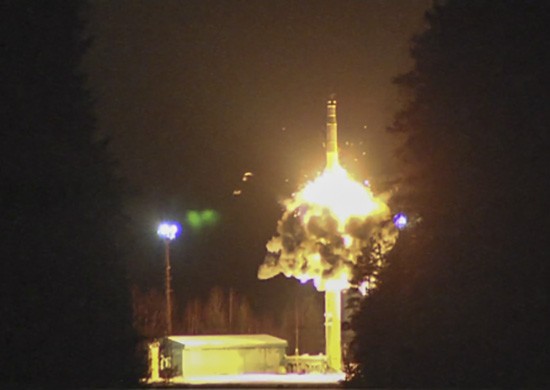 From Plesetsk in Arkhangelsk region, a Topol ballistic missile was launched, also crossing the Arctic skies before the dummy warhead hit the target at Kura test range.

In total, four ballistic missiles were tested in what turned out to be one of the most massive nuclear missile drills in post-Soviet history.

Russia’s Defense Ministry informs that all tasks in the exercise were completed successfully.

The cross-Arctic ballistic missile drill was expected. Last week, the Barents Observerreported that larger areas of the Barents Sea were to be closed off for civilian shipping for the period October 20 to 30th.

Long-range Tu-160 and Tu-95 strategic bombers, as well as Tu-22M bombers took off from their bases in Engels, Ukrainka and Shaikovka. The aircrafts reportedly launched cruise missiles towards targets in the Komi Republic, on Kamchatka and towards a test range in Kazakhstan.

In the north, cruise missiles launched from bombers are normally targeting the Pemboy range near Vorkuta in the Komi Republic.
Cruise missile near Novaya Zemlya

On Wednesday, the multi-purpose submarine “Voronezh” of the Oscar-II class played war games in the Barents Sea and launched a Granit cruise missile near Novaya Zemlya, another report from the Defense Ministry informs.

Also in September, during the exercise Zapad 2017, submarines from Russia’s Northern Fleet launched cruise missiles from the Barents Sea, as reported by the Barents Observer.

The Defense Minsitry has released this video of the exercise, showing the launch from Plesetsk, strategic bombers taking off from airfields and the salvo of submarine launched ballistic missiles. 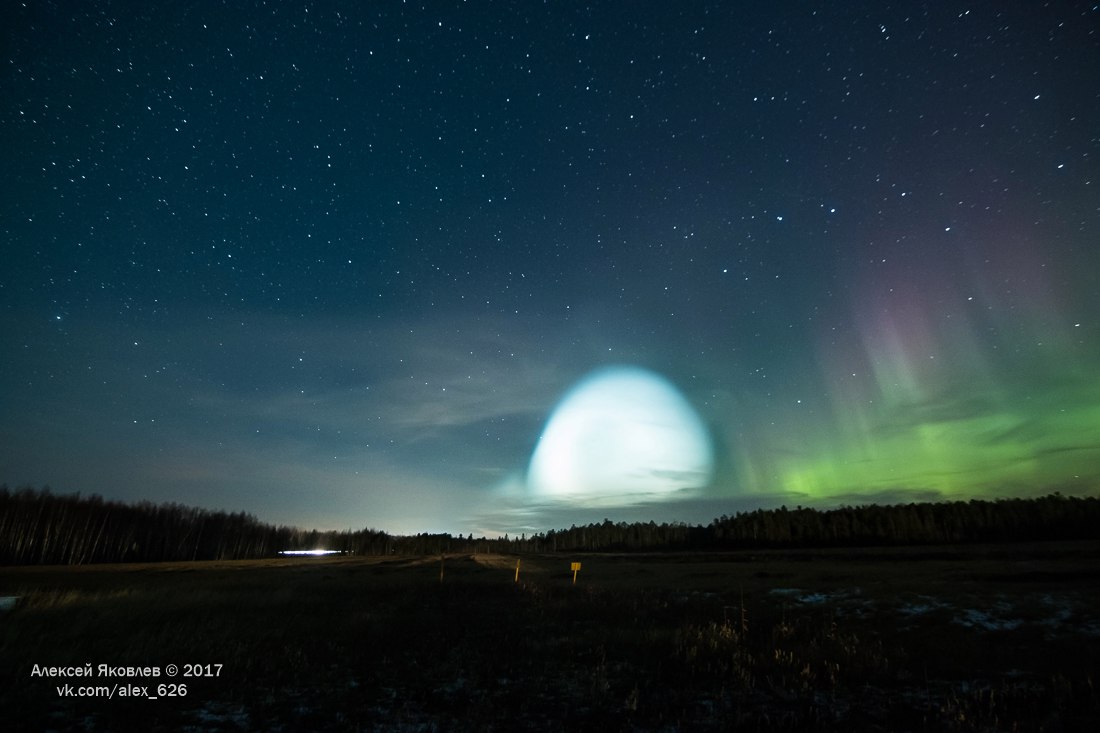 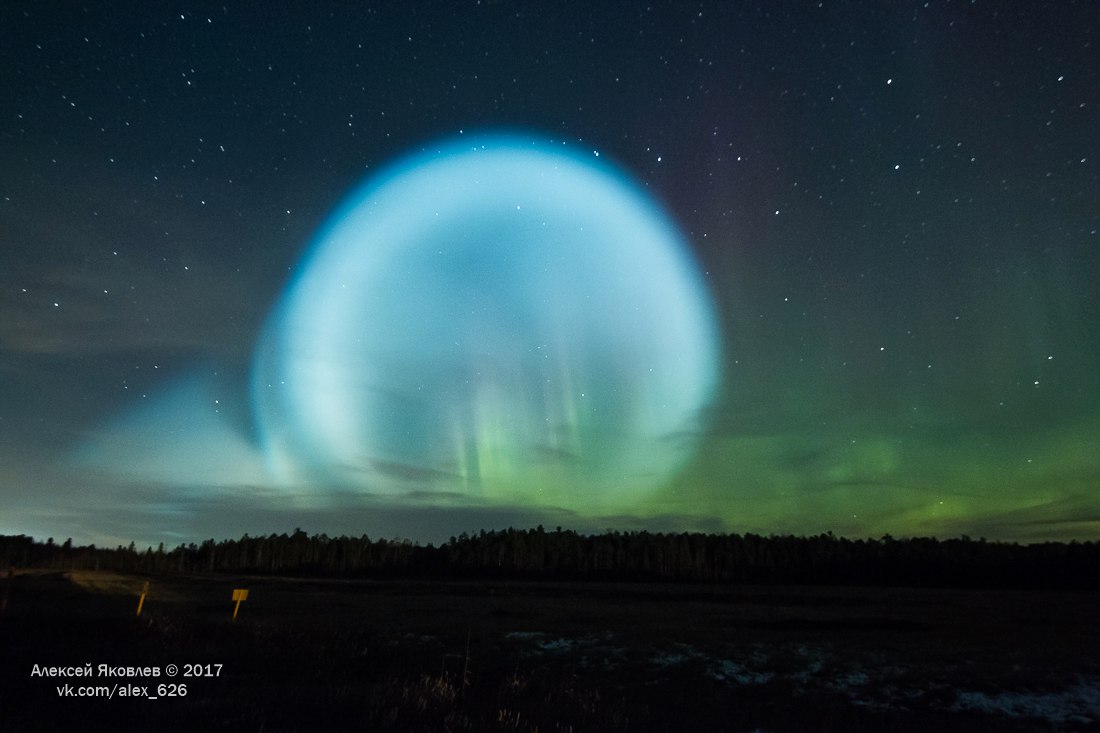 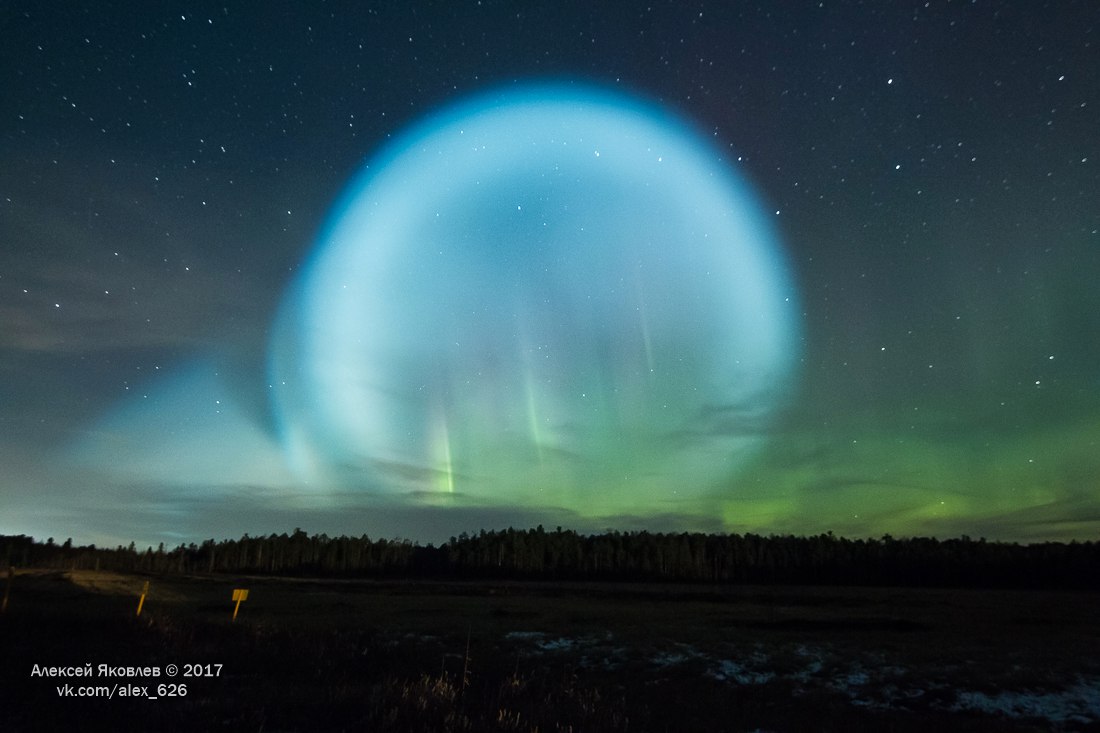 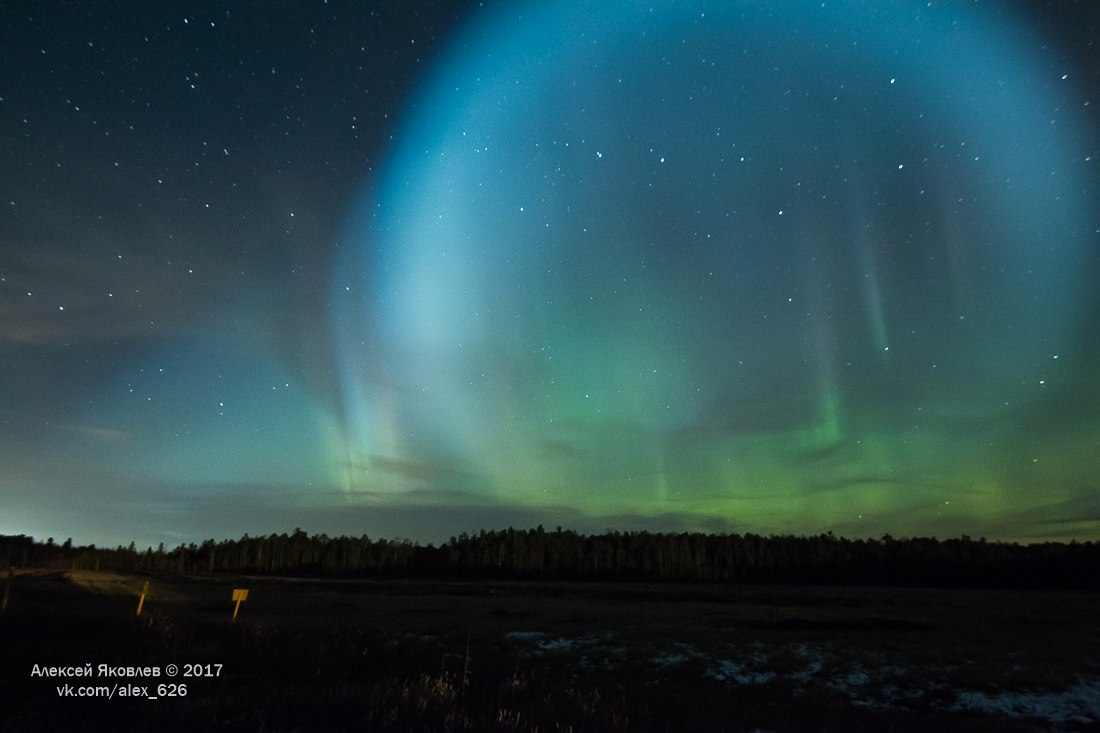 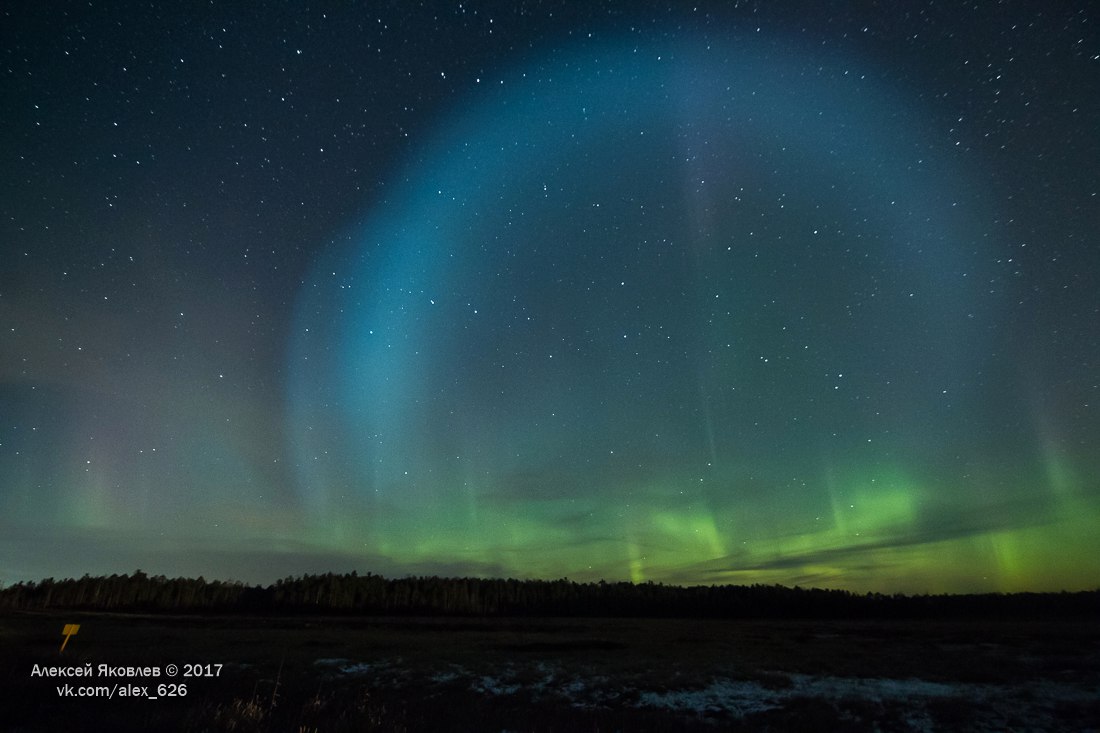