Up early? Join our busy morning! Tune in at 3:15am ET to watch cargo arrive at @Space_Station. Then join us at 4:15am to see @NOAA’s next weather satellite, #JPSS1, launch: https://t.co/ZuxLDtRxxM pic.twitter.com/0w55bdLw4A

Here's an overview from launch to orbit of this mornings 4:47am ET launch of @NOAASatellites' #JPSS1. Watch live: https://t.co/mzKW5uDsTi pic.twitter.com/UHvBpTQO0L

Weather balloons have found that upper level wind conditions are red for the launch window, causing today's attempt to be scrubbed. pic.twitter.com/xSJzc4TkVw 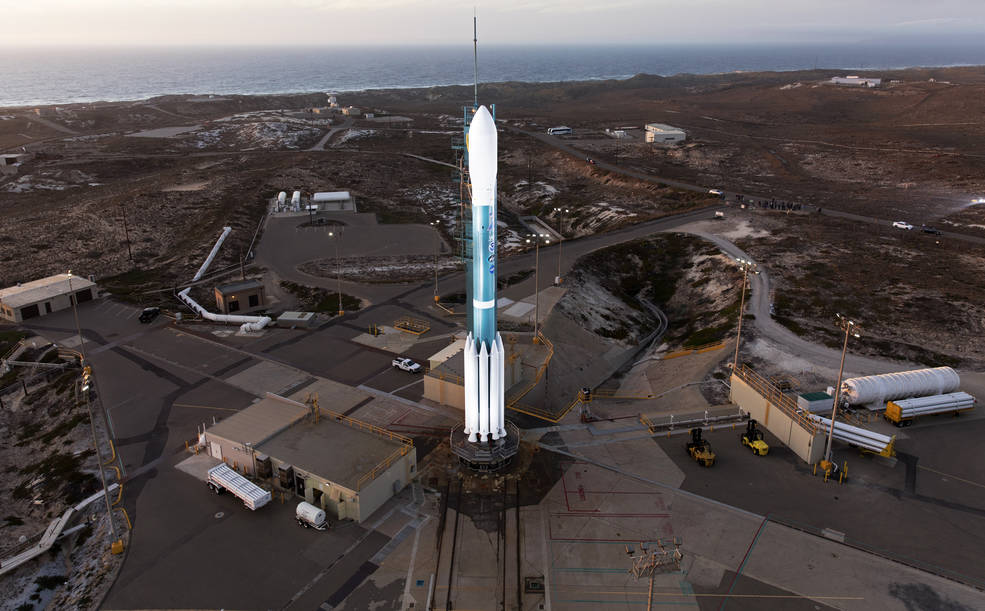 The launch of the Joint Polar Satellite System-1 (JPSS-1) satellite, the first in a new series of four highly advanced National Oceanic and Atmospheric Administration (NOAA) polar-orbiting satellites, now is scheduled for Saturday, Nov. 18, from Vandenberg Air Force Base, California. Launch coverage will be carried live on NASA Television and the agency’s website.

NASA TV launch coverage begins at 4:15 a.m. and will conclude after the deployment of four small satellite missions, called CubeSats, which will accompany JPSS-1 as payload on the Delta II rocket. There is no planned post-launch news conference. A post-launch news release will be issued as soon as the state-of-health of the spacecraft is verified.

JPSS represents significant technological and scientific advancements in observations used for severe weather prediction and environmental monitoring. JPSS is a collaborative effort between NOAA and NASA. The JPSS system will help increase weather forecast accuracy from three to seven days.

Additional launch day coverage will be available on NASA.gov. Coverage will include live streaming and blog updates beginning at 4:15 a.m. as countdown milestones occur. You can follow countdown coverage on our launch blog at https://blogs.nasa.gov/jpss.